It’s been a pretty brutal two weeks for ISU fans, as we’ve experienced some tough losses.  Bill Simmons has a quasi-famous "Levels of Losing" column where he points out the various levels of tough losses.  I would say falls in at the Princton Principal, or if you took it really hard, the Guillotine.  I would say that the week before was a solid Stomach Punch game.  Really it’s a great article, you should take a look at it.

I’m not a big moral victory guy, but I honestly expected KU to win and cover (two touchdowns or greater) last weekend so the fact that they came out in dominating fashion really got my hopes up before the breakdown in the third quarter.  There were some good things and bad things to be taken away from this one.

Overall it wasn’t a bad showing by the team even though they lost.  I’m not much for quoting the Zooker but I think he said it well when he said in year one, you lose big.  Year two, you lose small, year three you win small, and year four you win big.  I think they are on track for that with this staff.  I love this staff and I’m extremely confident in the future of the program.

I’ve been on the record as saying this before but I think 2009 has the potential to be a breakout season.  I expect the team to be undefeated through the nonconference and the schedule is set up so they can be very competitive in conference.  An 8-4 record is attainable and they return a lot of players in 2010. 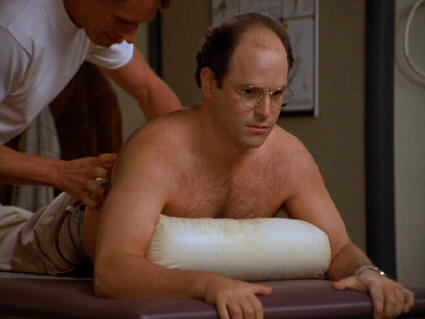